A Tribute to Those Who Have Served

The Grounds of Remembrance in Dublin Veterans Parks was inspired by research for the City’s history book, “Dublin’s Journey.” It was suggested that the City needed a public space where it could recognize veterans, current members of the armed forces and their families.

Once a need was confirmed, the Veterans Project Committee was commissioned and composed of representatives from the Dublin community, City Council, City Administration and the Dublin Arts Council. The committee envisioned the site as original, creative, inspirational and reflective of Dublin’s strong sense of aesthetics, quality and community pride.

Historic Dublin was a natural location for this project. Not only does it reflect the committee’s vision, but it is also where some of Dublin’s first settlers received land for their service in the Revolutionary War.

Designed by PLANT Architect Inc., the Grounds of Remembrance in Dublin Veterans Park was sought to be “distinctly Dublin.”

Once the project was completed, more than 1,000 people joined Dublin City Council and the Veterans Project Committee for a special Memorial Day dedication of the Grounds of Remembrance in Dublin Veterans Park on Monday, May 25, 2009.

The Grounds of Remembrance honors all who have made sacrifices to defend our freedom; from the first 16 Dublin volunteers who joined the 46th Regiment of the Ohio Volunteer Infantry in October 1861 to the men and women who are serving today and their families who give up so much to support them.

This project would have never been possible if it were not for the generous donations of many businesses, organizations, and individuals.

In efforts to raise money for annual maintenance and expansion of the Grounds of Remembrance, donations are accepted in any monetary form. There are also categories of donations including: Major Gifts, Community Fundraising, Patron’s Sycamore Grove and Gifts of the Heart.

If you would like to donate to the Grounds of Remembrance at Dublin Veterans Park, please call Parks Operations at 614.410.4700.

Thank you to the following for their gifts of $15,000 or more. These Patrons have purchased one of the 25 Sycamore grove trees, which includes a plaque at the base of each tree trunk.

To order your Dedication Stone, or for more information, call Park Operations at 614.410.4700. Please indicate if you would like a certificate to commemorate your gift. Download a Dedication Stone Form. 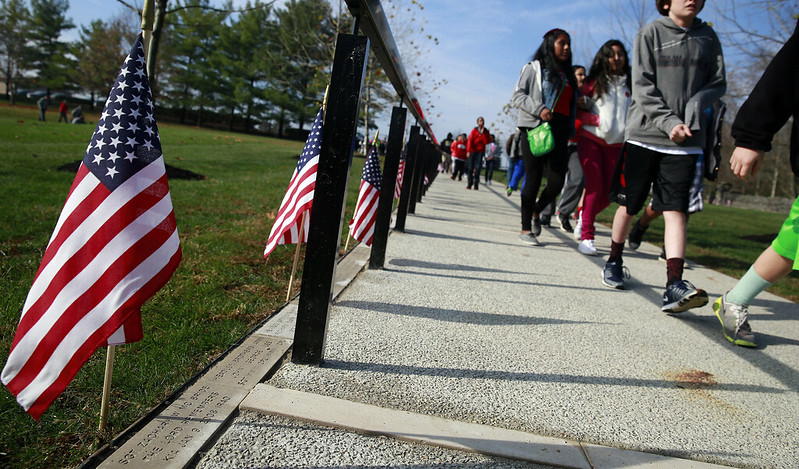 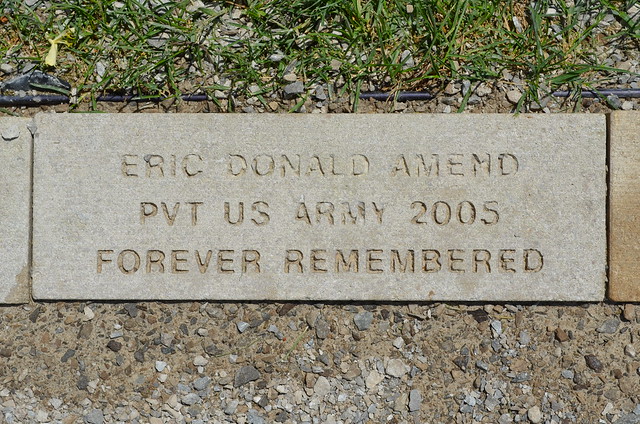 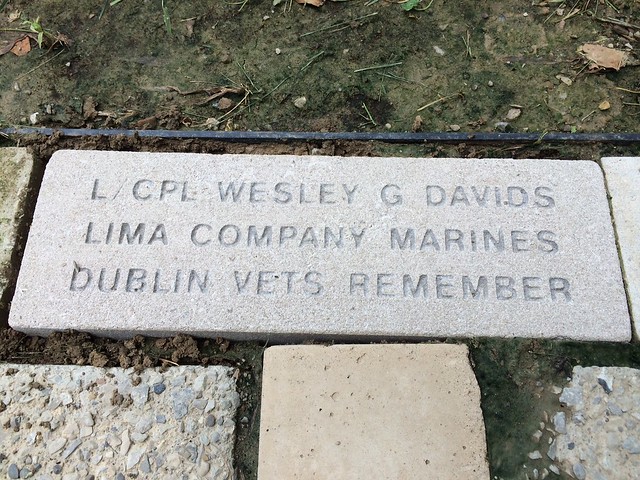 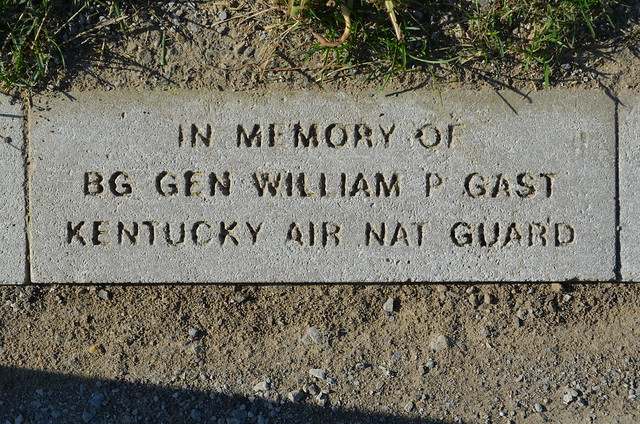 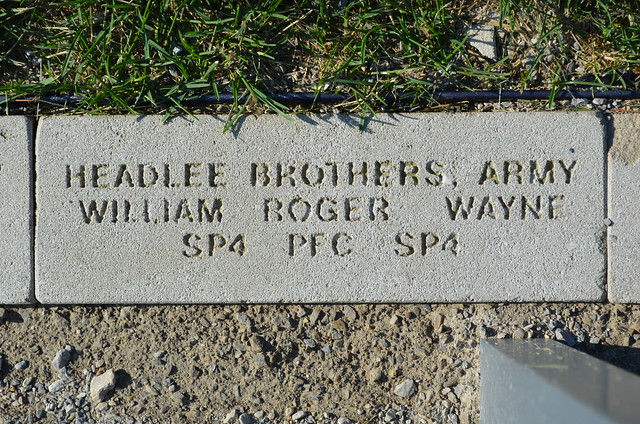 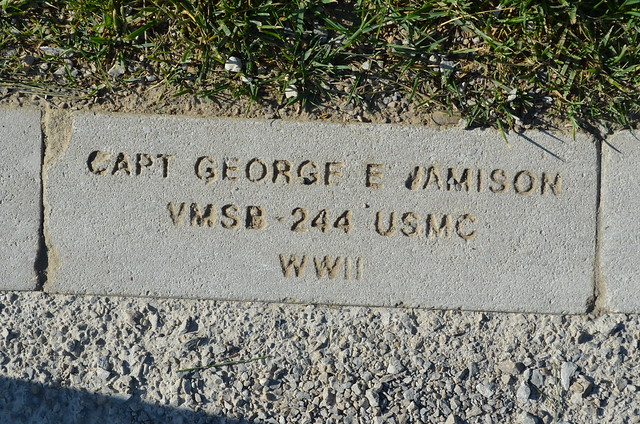 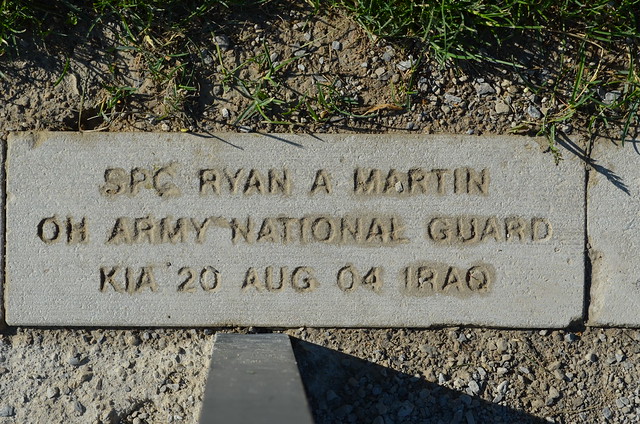 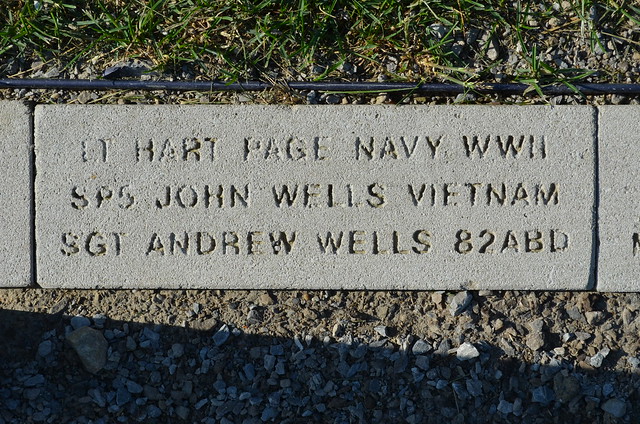 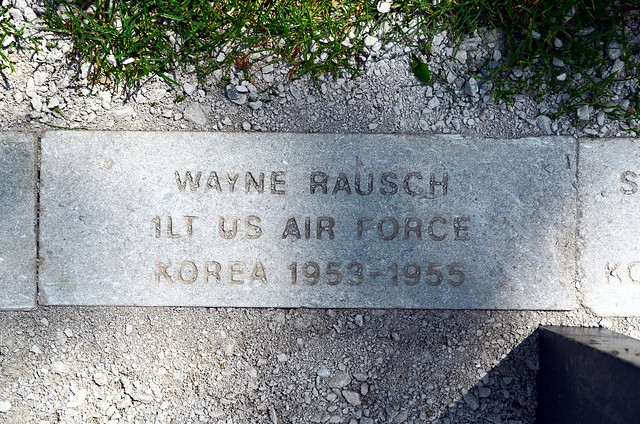 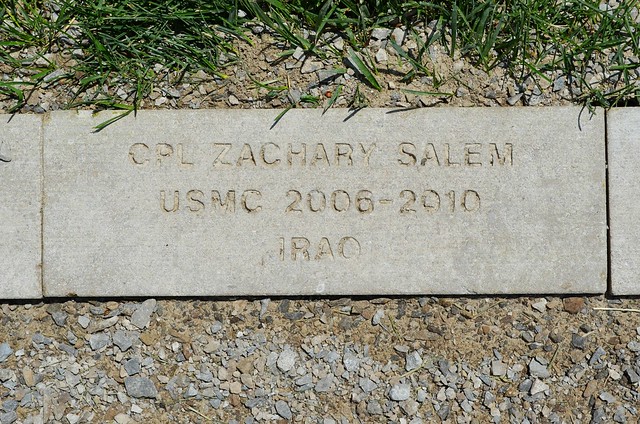 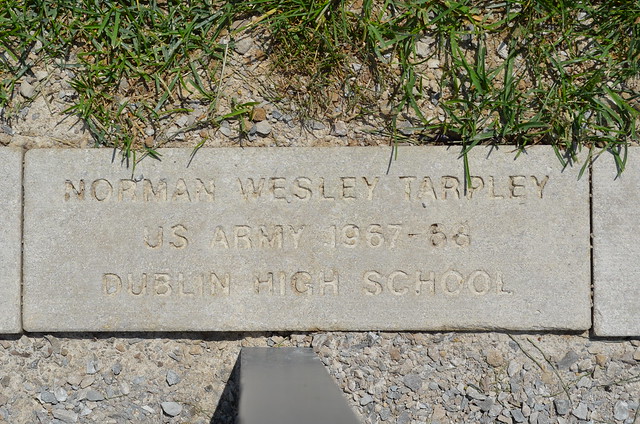 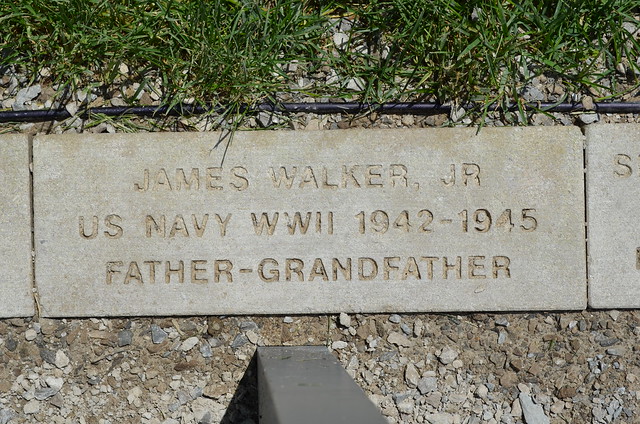 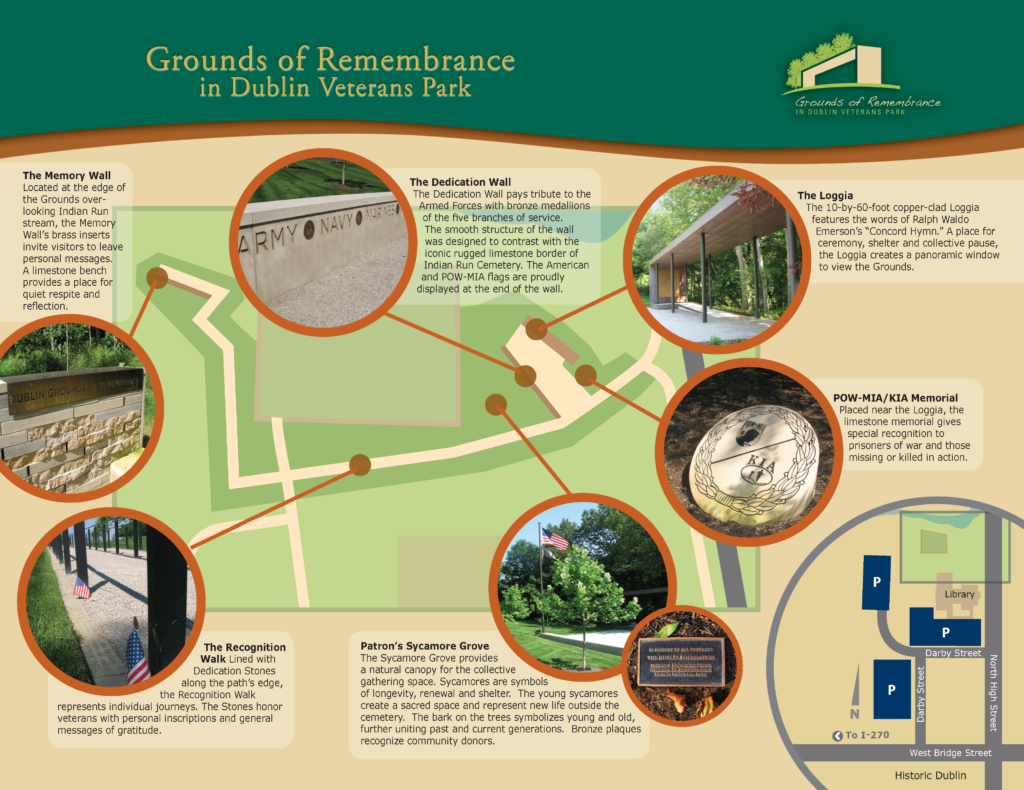